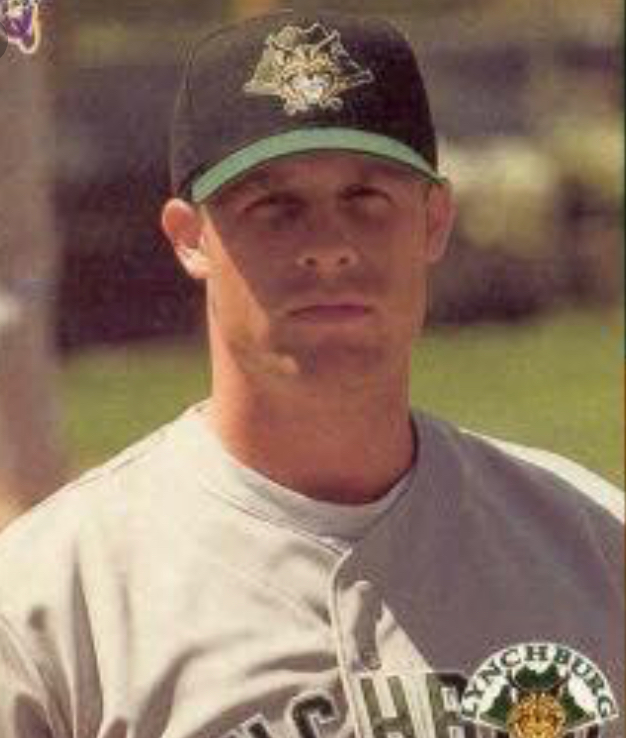 Tony is originally from Florence, KY where he attended Boone County High School. Tony was a multi-sport athlete throughout his time at BCHS, winning multiple district, regional and state awards, including Northern Kentucky Athlete of the Year during his senior year in 1990.

Tony was very fortunate to receive a full baseball scholarship to attend and play at Duke University. Following his junior season at Duke, he was drafted in the 58th round by the Cleveland Indians and signed to begin his professional playing career. Tony's playing career would include playing in multiple MLB organizations, including San Diego Padres, Pittsburgh Pirates and Seattle Mariners.

At the conclusion of his 14 year professional playing career, which took him to locations around the world, Tony returned to the Northern Kentucky area to start a family with his new wife Natalie. Tony continued to work with younger players in the area as he had done for many years as a player in the off seasons.

In 2017, Tony, Natalie and their 2 daughters relocated to Colorado Springs and soon after, Tony connected with the CEO of Sportsforce, Andrew Beinbrink and joined the Sportsforce team.