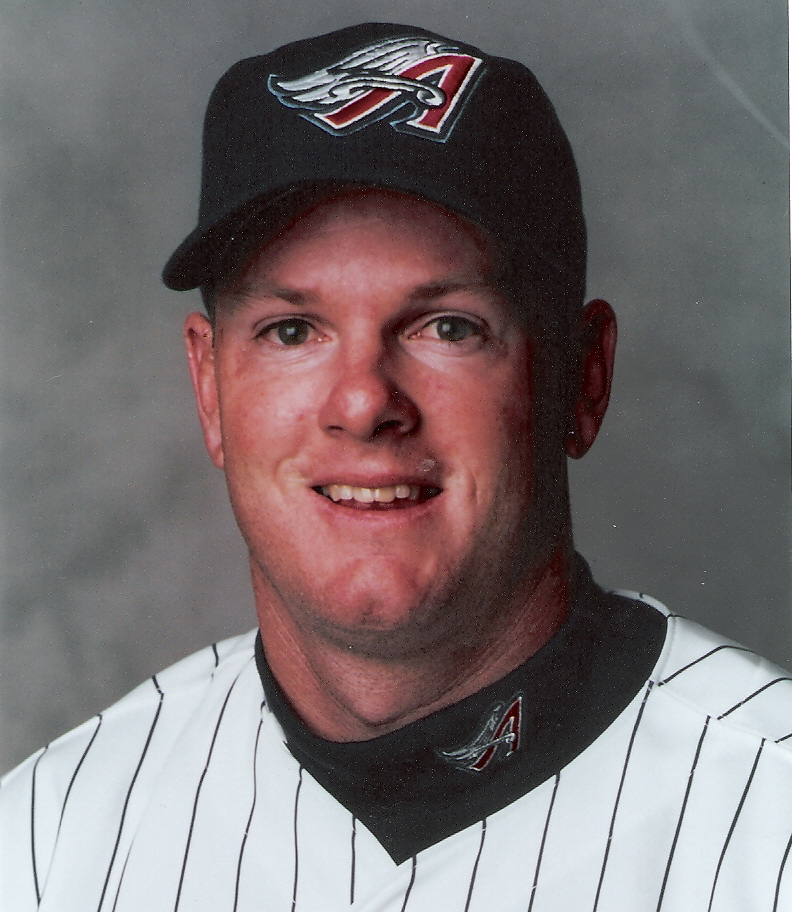 Colleges My Players Have Played For

Prior to his professional baseball career, Bret was a standout at Cal State Fullerton where he was part of two teams that played at the College World Series (’92 & ’94). He played for Hall of Fame Coach Augie Garrido and current Oregon Head Coach George Horton. He was voted “Best Defensive Player” for the 1994 team. Bret was named honorable mention All-Big West in 1994 and was voted to the All-Tournament Team for the 1994 Midwest I Regional.

Bret is one of the three founders of Golden Spikes Baseball in Loomis, CA.Golden Spikes Baseball is an academy dedicated to improving the skills of young athletes who wish to perform at a high level.Several teams that Bret has coached have been nationally ranked and he has had the pleasure of coaching several athletes who have gone on to play at D-I, II, & III levels. He also served as an assistant coach at Sierra College for five seasons.

Bret holds a Bachelor’s Degree in Kinesiology from Cal State Fullerton. Bret and his wife Stephanie live in Roseville with their two daughters Julia 18, and Ashlyn 16.