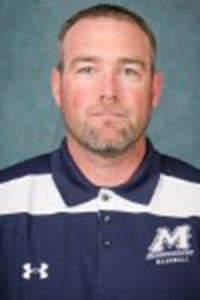 Jim Priscaro began his college career playing at De Anza Junior College and then transferred to the University of Massachusetts-Boston where he was twice an all-league player as a 3rd baseman. During his 3 years at UMASS-Boston he was in the top ten in hitting in the Little East Conference twice, elected captain for three years, and was named the Team MVP in 2001. He then continued playing ball in the Boston Park League in 2001 where he made the All Star team as a shortstop and was fifth in hitting in the league that year (.373).

Jim holds a Bachelor’s Degree from the University of Massachusetts-Boston and completed a Masters in Kinesiology – Physical Education/Coaching from Fresno Pacific University. He currently resides in Santa Clara, CA. 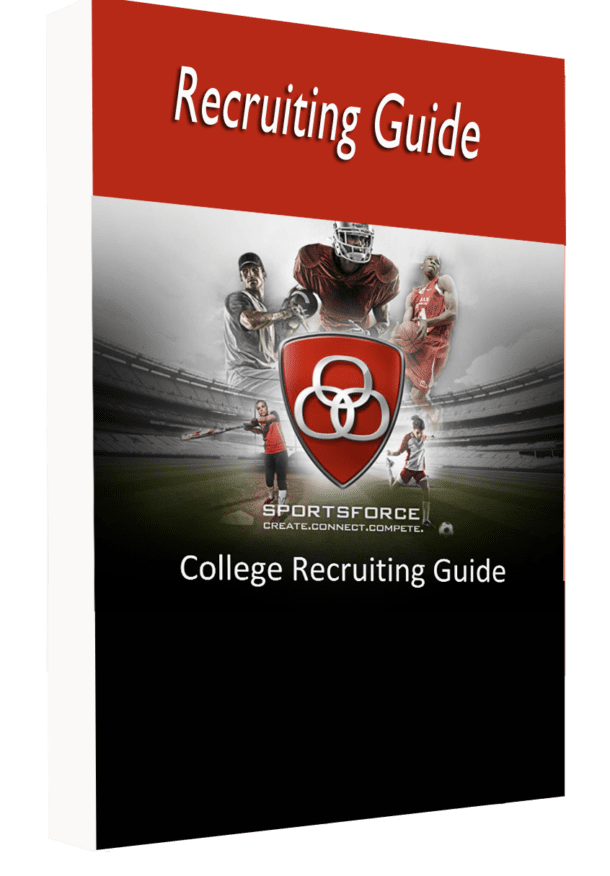