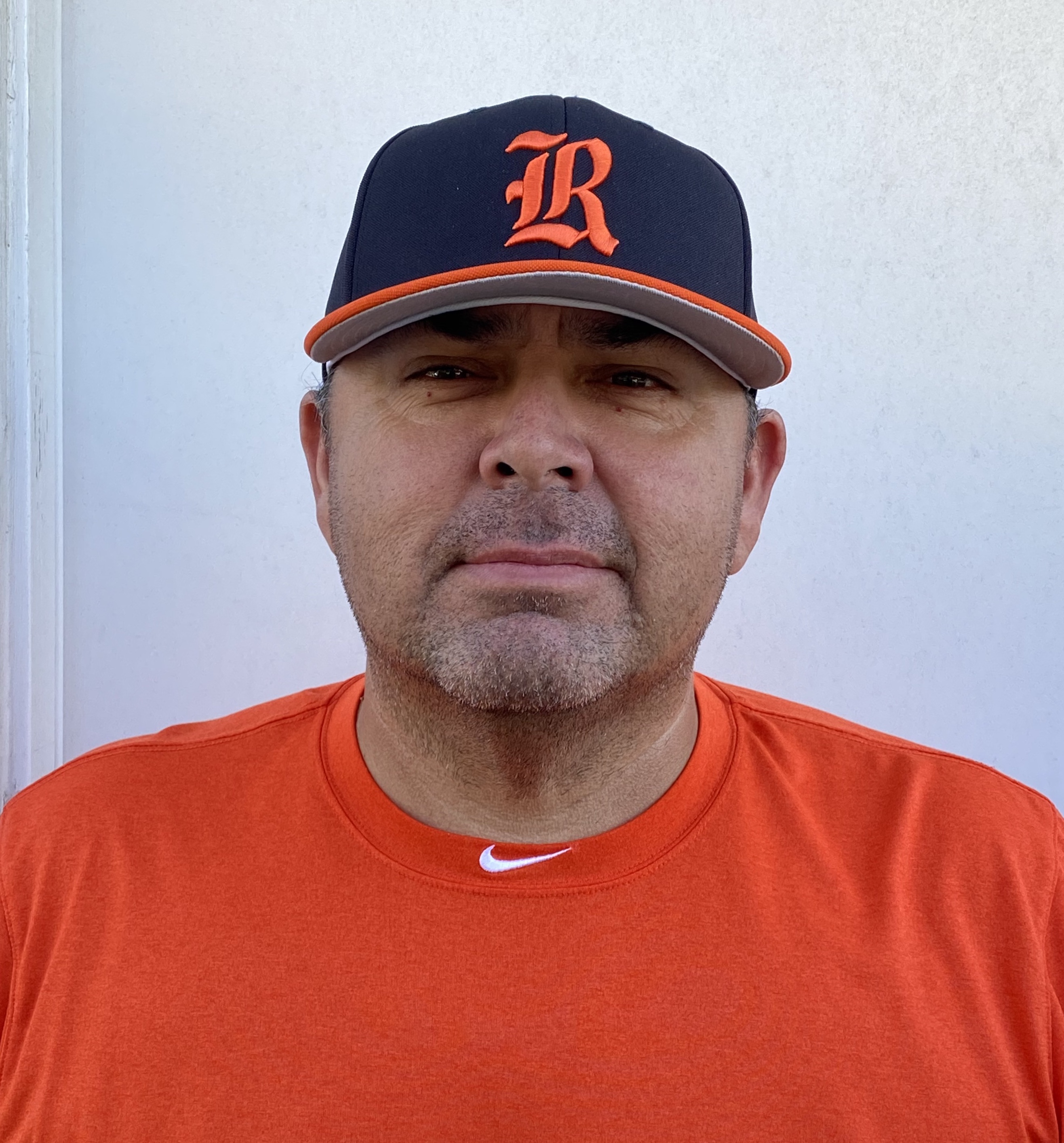 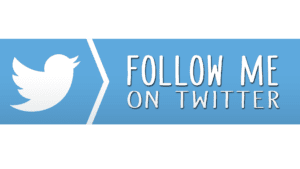 Ruben was born and raised in Needles, California. He was a 3-sport athlete in high school playing football, basketball and baseball. Ruben won 3 Nevada AA State titles two in baseball, and one in basketball, was Offensive MVP in football, League MVP in Baseball 89-91 and named the AA Las Vegas Review Journal Player of the year in baseball 89-91.

After high school, Ruben went to Riverside Community College, then transferred to Cal State Fullerton, winning a National Championship in 1995. Ruben played for Augie Garrido, George Horton and Rick Vanderhook. He graduated Cal State Fullerton with a B.S. in Kinesiology and an M.A. in Physical Education at Azusa Pacific.

Ruben also established and managed the So Cal Mustangs Travel Ball club for 7 years. He has been teaching for 20 years and currently teaches Physical education at La Mirada High School. Ruben currently resides in La Mirada with his wife Pam and have a son Ryan who currently pitches at Riverside City College.